Is One Affecting You?

Do you ever wake up tired, cranky and unable to concentrate? If so, you’re not alone. It’s estimated that 70 million people in the United States suffer from sleep disorders which can affect every aspect of their lives, including relationships, safety, work performance, mental health and even one’s weight. Though there are approximately 80 different types of sleep disorders, these are the most common.

This is a sleep disorder where people have difficulty falling or staying asleep. Approximately 50% of adults experience occasional bouts of insomnia and one in 10 suffer from chronic insomnia. Insomnia is considered chronic when a person has it for at least three nights a week for a month or longer. Short-term, or acute, insomnia can be caused by life stresses, an illness, or environmental factors such as light, noise, or extreme temperatures. Long-term or chronic insomnia can be caused by factors such as depression, chronic stress and pain or discomfort at night. A common cause of insomnia is a conditioned emotional response. Thoughts about the sleep problem ("What if I don’t fall asleep tonight?") and behaviors that develop around the sleep problem (such as sleeping in and napping, and ruminating in bed) tend to prolong bouts of insomnia.

Restless legs syndrome (RLS) is a sleep disorder that causes an intense, often irresistible urge to move the legs. This sensation occurs when the sufferer is at rest, often when lying down in bed. It can also occur when someone is sitting for prolonged periods, like while driving or in a theatre. RLS typically occurs in the evening, making it difficult to fall asleep and stay asleep. It can cause daytime sleepiness, irritability and inability to concentrate. Often, people with RLS want to walk around and shake their legs to help relieve the uncomfortable sensation.

Narcolepsy is a neurological disorder of sleep regulation that affects the control of sleep and wakefulness. People with narcolepsy experience excessive daytime sleepiness and intermittent, uncontrollable episodes of falling asleep during the daytime. These sudden sleep attacks may occur during any type of activity at any time of the day. Some patients with narcolepsy experience sudden muscle weakness with laughter or other emotions. Narcolepsy usually begins between the ages of 15 and 25, but it can have an onset at any age. In many cases, narcolepsy is undiagnosed and therefore goes untreated.

Sleep apnea is a potentially serious sleep disorder that occurs when a person's breathing is interrupted during sleep. People with untreated sleep apnea stop breathing repeatedly during their sleep. There are two types of sleep apnea. Obstructive sleep apnea (OSA) is the more common of the two. It is caused by a blockage of the airway, usually when the soft tissue in the back of the throat collapses during sleep. Symptoms of OSA may include snoring, daytime sleepiness, fatigue, restlessness during sleep, gasping for air while sleeping and trouble concentrating. Central sleep apnea (CSA) occurs when the airway is not blocked, but the brain fails to tell the body to breathe. This type is called central apnea because it is related to the function of the central nervous system. People with CSA may gasp for air but mostly report recurrent awakenings during night.

If you suspect that you may have a sleep disorder, discuss your symptoms with your doctor. He or she can perform a physical exam and help you identify the difficulties you are having with sleep. Consider keeping a sleep diary for two weeks before your appointment, because it could help with a diagnosis. Some illnesses can cause disturbed sleep, so your healthcare provider may order tests to rule out other conditions. If your doctor suspects that you have a sleep disorder, he or she might refer you to a sleep disorder clinic. These highly specialized docs can perform tests and provide treatment that will get you back on the path to a good night’s sleep. 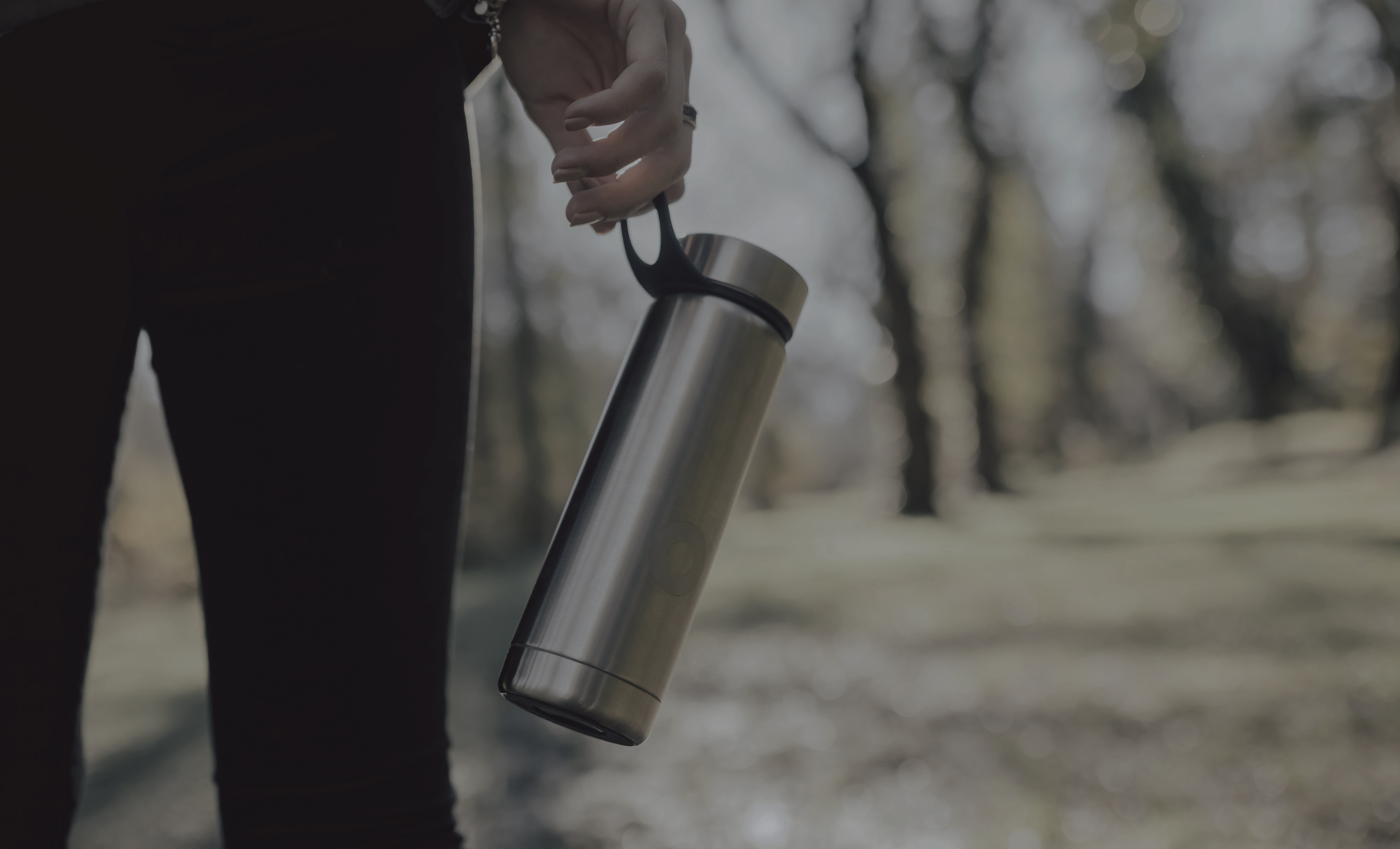 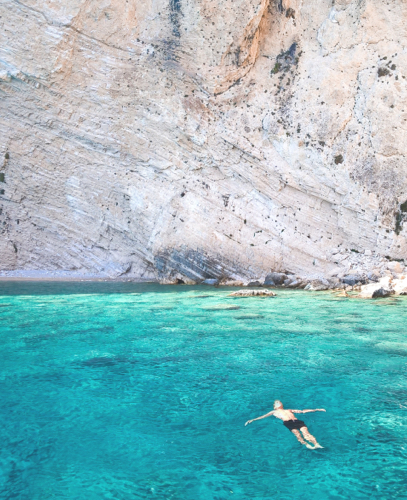