the U.S. Worth Visiting

This small desert city in West Texas is an eclectic and burgeoning arts hub. Don’t miss Prada Marfa, a permanent installation modeled after a fancy Prada store that’s plopped outside the city in the middle of nowhere. Also worth seeing, if you get lucky enough, are the Marfa Mystery Lights. These are the colorful dancing lights that even NASA can’t explain. But they only come out when they want to. 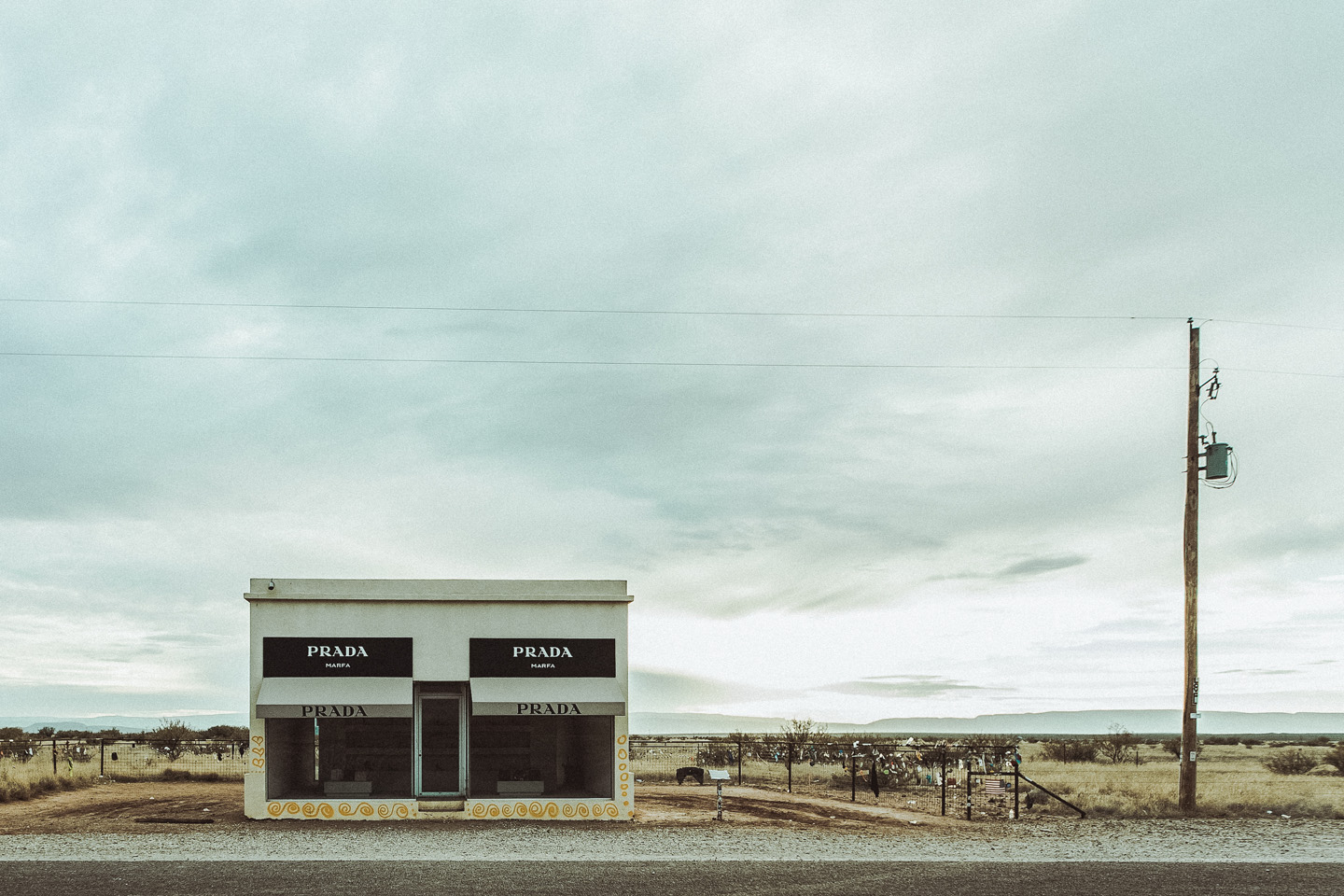 Perched in the Ouachita Mountains, this lovely little city is known for its naturally heated springs. The charming downtown with its Grand Promenade is the setting for Bathhouse Row, eight beautifully preserved bathhouses from the 19th and 20th centuries. Don’t miss the Hot Springs Mountain Tower, with its lofty observation deck and breathtaking panoramic views. 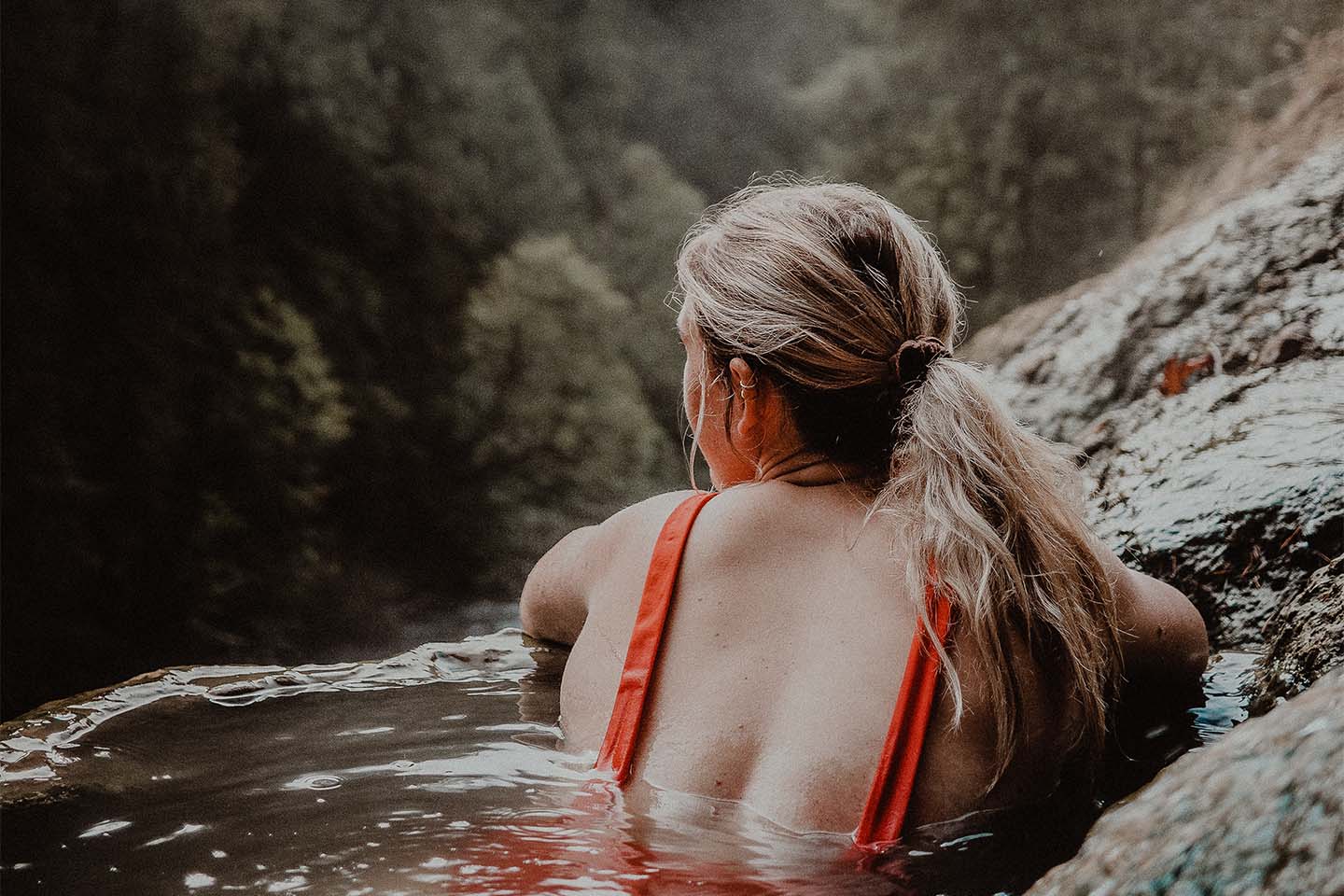 This appealing little western-style town has a lot going for it. It’s the gateway to Mt. Whitney and Death Valley, so both the highest and lowest elevations in the lower 48 states are each within a one-hour drive of town. But with Lone Pine’s chill vibe, and its rustic bars, restaurants and motels, you might not want to mosey out. 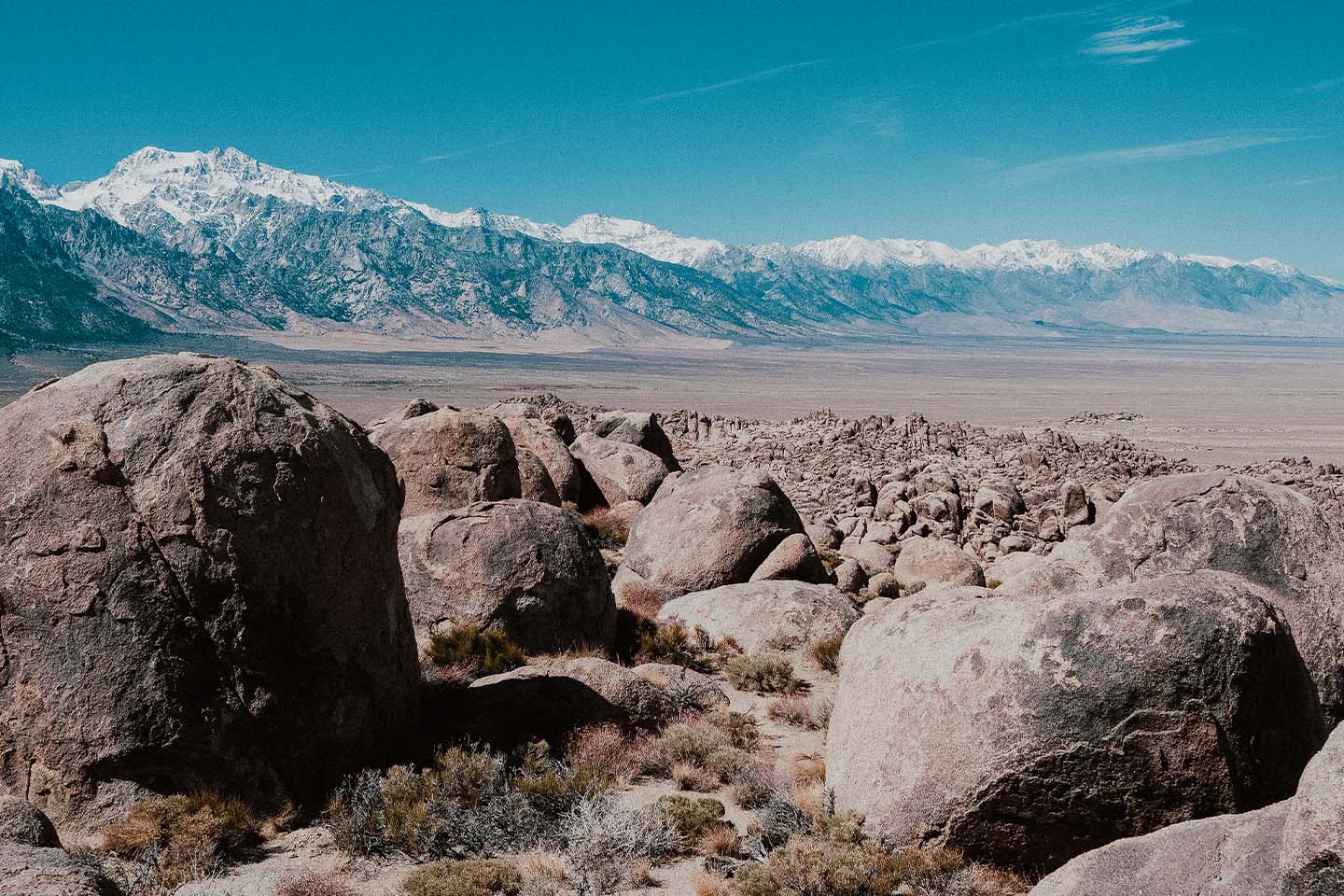 Located on the west coast of Florida, this is the only place in the United States where people are allowed to swim with manatees. You might also catch a glimpse of these beloved "sea cows" when kayaking or paddle boarding in the river, or strolling along the stunning Three Sisters Springs boardwalk. 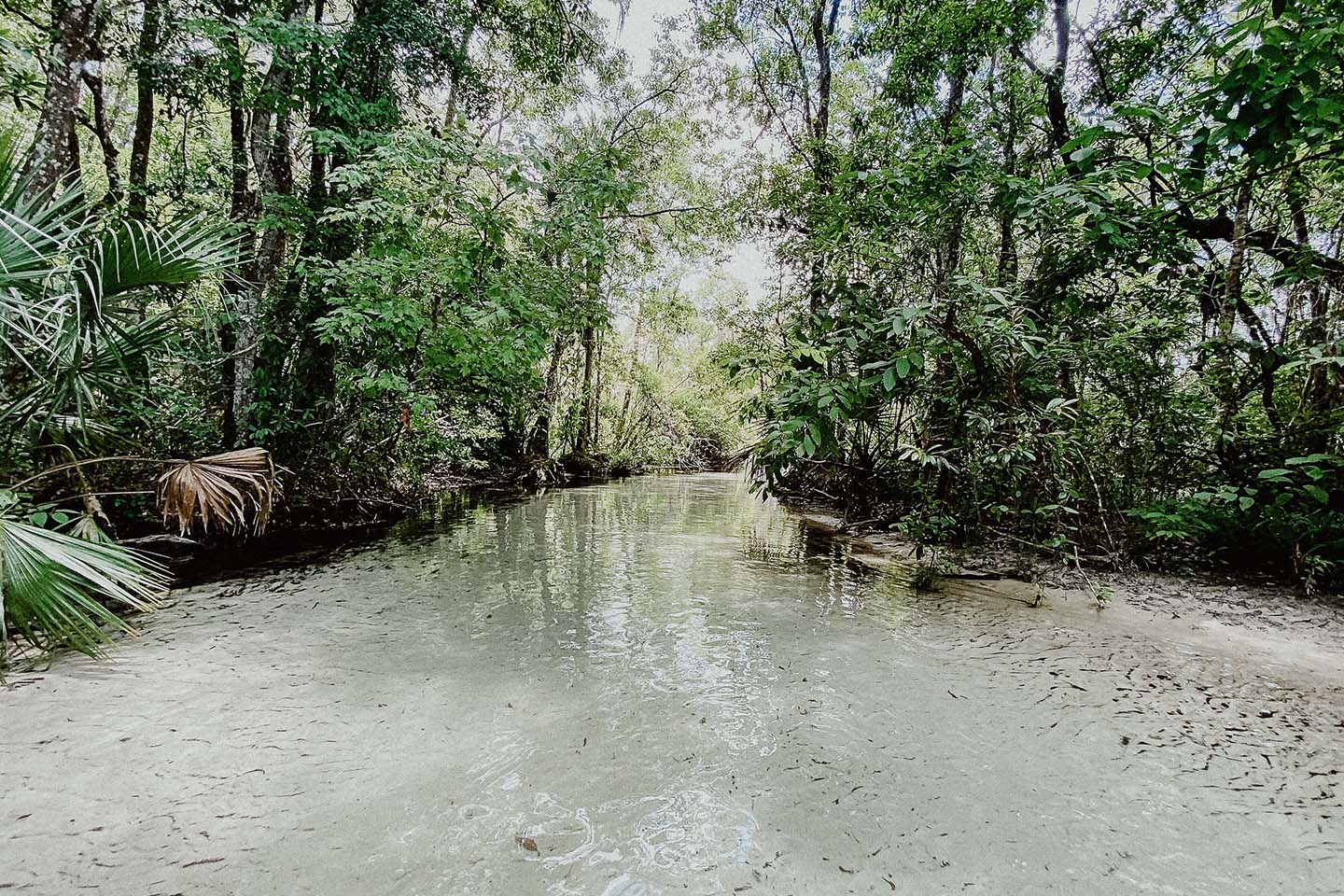 This historic little copper town, nestled among the Mule Mountains in southeastern Arizona, has a beautifully preserved downtown area. With its many artists and colorful characters, it just might have more creativity per capita than any other city in the States. For a peek into the town’s past, don a headlamp and take an underground tour of the vast Queen Mine. 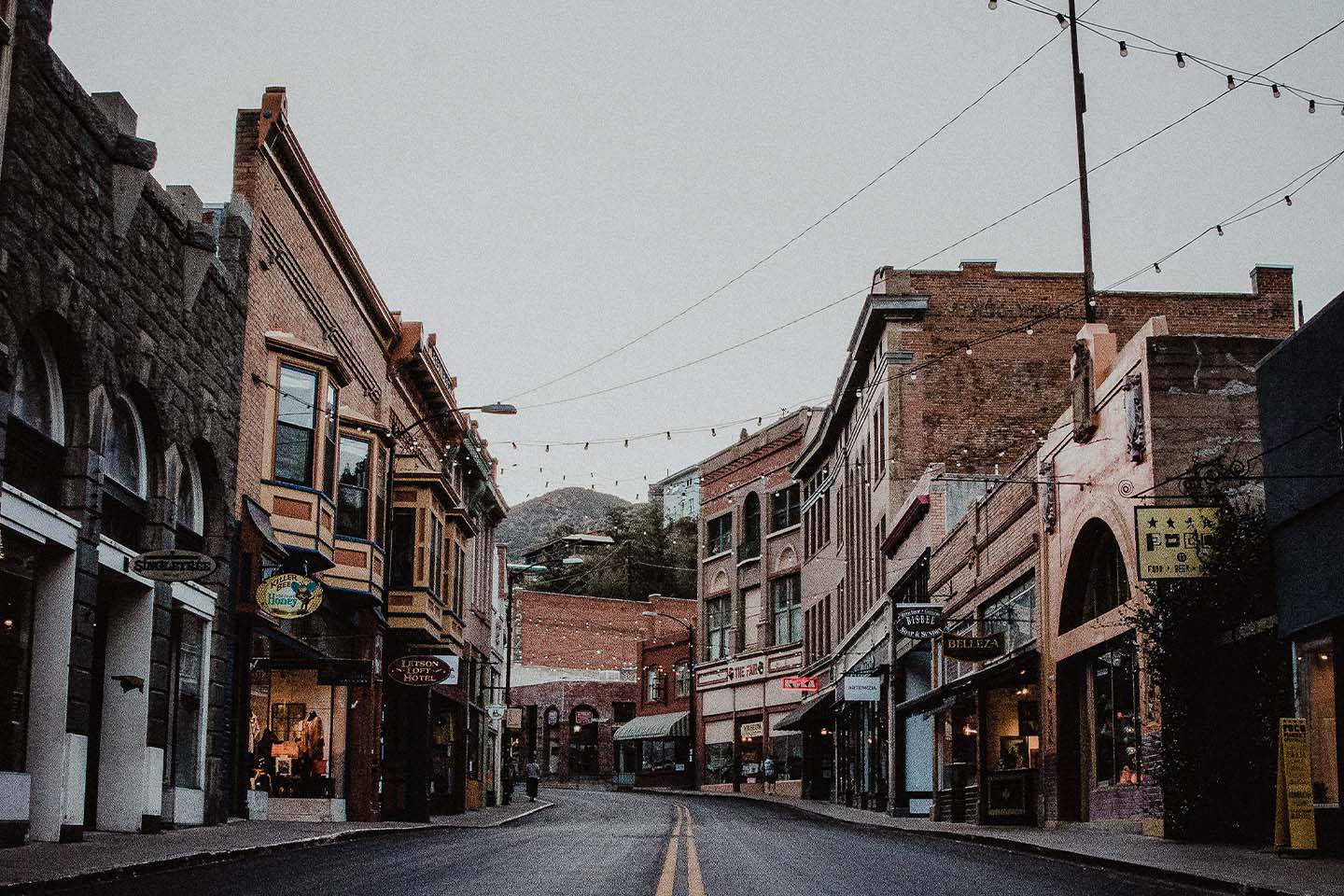