From a journey along the captivating California coastline to a voyage within a portable palace in India, here are some of the world’s most romantic train trips.

The Amtrak Coast Starlight, United States
Operating daily between Los Angeles and Seattle, the Coast Starlight route runs through Santa Barbara, the San Francisco Bay Area, Sacramento and Portland. Lush forests, fertile valleys, long stretches of Pacific shoreline and dramatic snow-covered peaks of the Cascade Range provide a stunning backdrop for your journey. Treat Tip: The train is a double-decker, so if you’re not reserving a cabin, be sure to book a seat on the top for the best views. 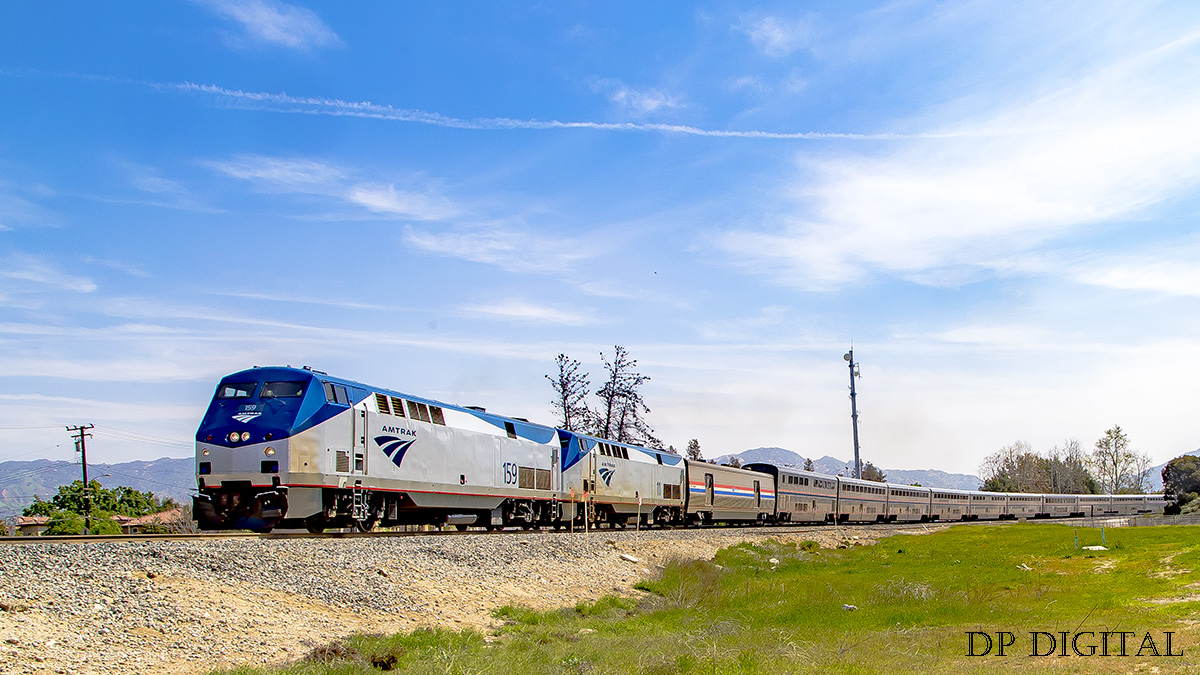 Belmond Andean Explorer, Peru
South America's first luxury overnight train lets riders experience the world's highest train route and take in Peru's breathtaking landscapes. From Cusco, the ancient capital of the Inca Empire, the train traverses the highest plains of the Andes before arriving at Lake Titicaca near the Bolivian border. From there, the journey continues toward the city of Arequipa, a UNESCO World Heritage site. Ready to start planning your trip? There are three levels of chic cabins to choose from — each with an en suite bathroom — and journeys of one or two nights are available. Treat Tip: When the train leaves the Juliaca railway station, it follows a busy, narrow market street for about 10 minutes. Market sellers briefly shut their colorful stalls down as the train passes through. The passage through the market is a particularly fantastic spectacle from the observation car at the tail of the train.

The Pride of Africa, Africa
The Pride of Africa is billed as the "World's Most Luxurious Train.” It travels through South Africa, Zimbabwe, Zambia and Tanzania. Step aboard the vintage wood-paneled coaches and sit back as some of the most varied scenery imaginable unfolds beyond the windows — from the untamed deserts of Namibia to the crashing waves of Cape Town. The view is particularly exceptional from the train's open-air balconies in the observation car. The train is made up of 20 historical carriages, half of which date back to the 1920s and have been painstakingly rebuilt with fine teak, traditional furnishings and period décor. The Pride of Africa truly lives up to its name, taking guests through the majestic Mother Continent in lavish, five-star surroundings. Treat Tip: Consider selecting an itinerary that includes the spectacular Victoria Falls, situated on the Zambia and Zimbabwe border.

Palace on Wheels, India
The epitome of luxury and comfort, the gilded Palace on Wheels beckons you to travel back in time to the era of rajas and maharajas. Glide along in a bygone era of indulgence and grace as you enjoy exceptional hospitality and an expertly crafted journey that includes former Rajput princedoms and the Taj Mahal in Agra. Treat Tip: Don’t miss the recently added Rejuvenation Spa Car, with its Ayurveda treatments, massages and therapies.

Belmond British Pullman, Europe
Expect glamour and a dash of adventure on the Belmond British Pullman’s unforgettable single-day journey through the countryside. Whether you opt for a murder mystery lunch through the lush landscape of Kent or a sparkling dinner hosted by an up-and-coming guest chef, there's a journey for everyone, each steeped in elegant splendor. Treat Tip: Dine in the exclusive new Cygnus carriage, designed by filmmaker Wes Anderson. This opulent experience can be added to any of the daylong journeys. 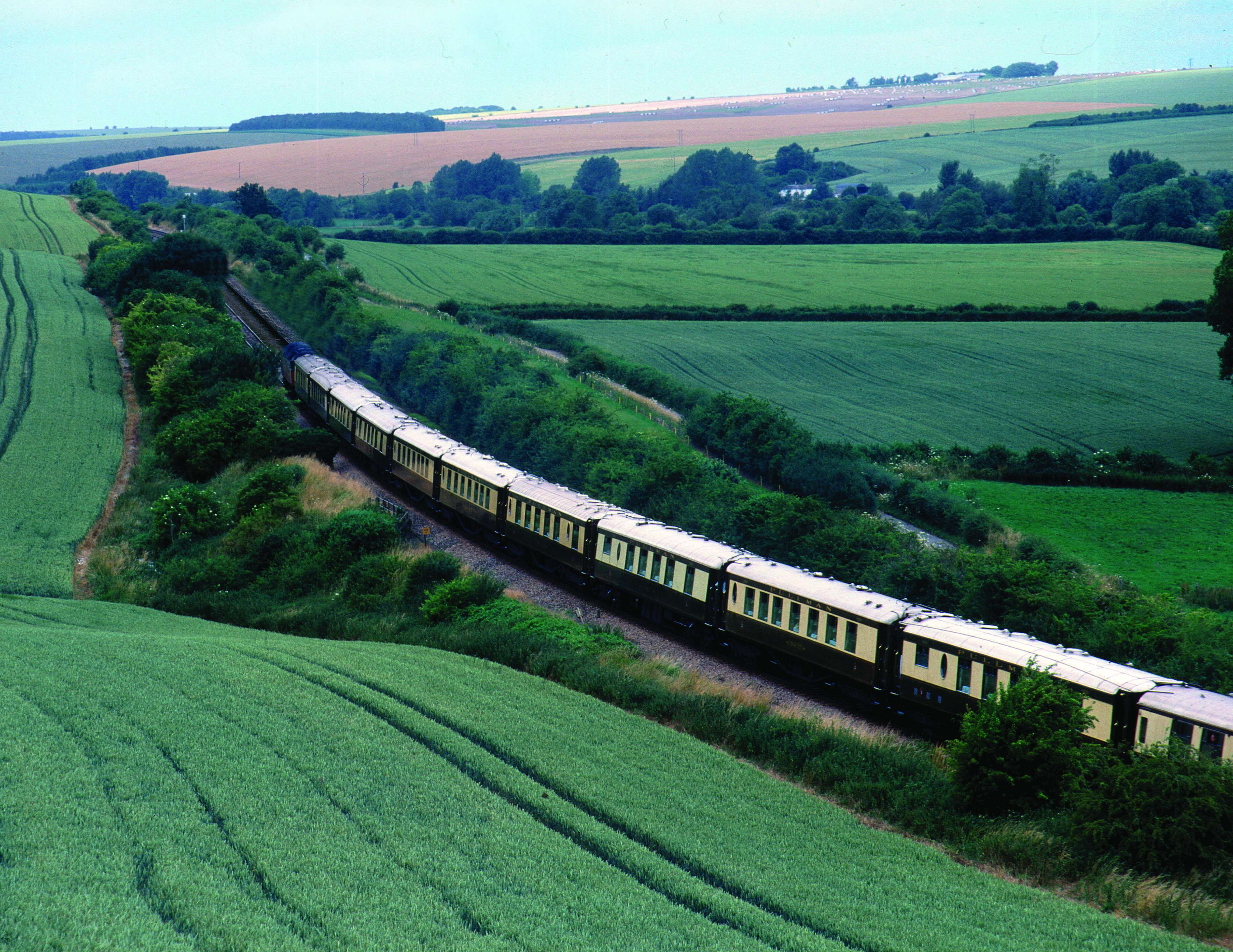 Seven Stars in Kyushu, Japan
On the ultra-luxurious Seven Stars sleeper train — which travels through the beautiful Japanese island of Kyushu — guests are treated like royalty, with butlers, fresh gourmet menus and lavish interiors. Off the train, excursions include trips to shrines and stops at breathtaking vistas, along with dinners at the finest local restaurants. On the longer itinerary, passengers can stay at a tranquil Japanese ryokan, a traditional inn. Treat Tip: The train only carries 28 passengers, and demand is so high that prospective riders must win a spot through a lottery. So enter now for your chance to experience romance on these particular rails.