Consider splurging on something that sparkles.

Nope, not bling. Or glittery makeup. I’m talking about professional window washing. Now, hear me out. It might not seem glamorous, but I’ve found it to be one of the most incredibly luxurious things I’ve ever indulged in. Here’s why I decided to have this done.

Plenty of studies correlate light and mood. If you have more light, you tend to be happier. The more natural lighting you have in your indoor environment, the more you benefit. I, like many of us, am working from home now. I yearned for pure, beautiful light to come beaming through my windows. But, since they were dirty and smudged and I sure as heck wasn’t climbing on a ladder to clean them, that wasn’t going to happen. Ever.

So I did something impulsive. I reached out to a window washer I found on Yelp. He had great reviews, but I still thought it would probably be too expensive, or my job too small for him to consider. Without even seeing my tiny two-story house, he agreed to wash all the windows, inside and outside, including the filthy sills, for $200. Sold!

He came out a few days later, and in less than two hours, every window in my home was so clear it was like they’d been removed. It’s a luxury I’d never considered splurging on before, but something I appreciate each and every day. And it really is a natural mood lifter. So, if you want pure, beautiful illumination, forget that silly ring light. For health and happiness, hire a professional window washer instead. 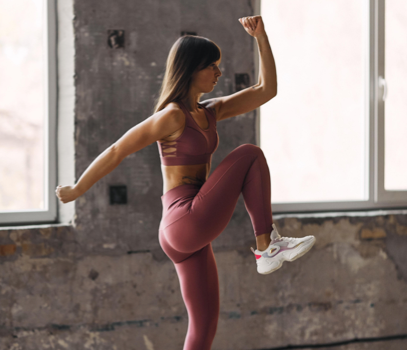 How to use a pack of cards as your own personal trainer, at home and on the road. 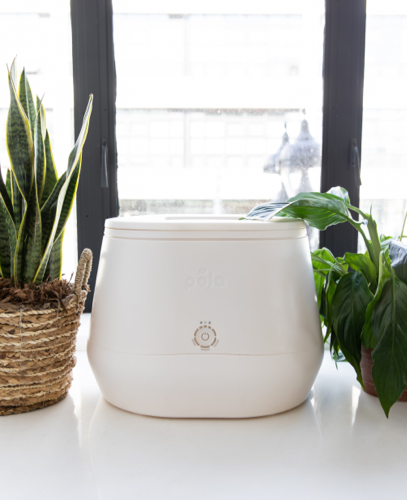 Get lush lashes without harsh chemicals. 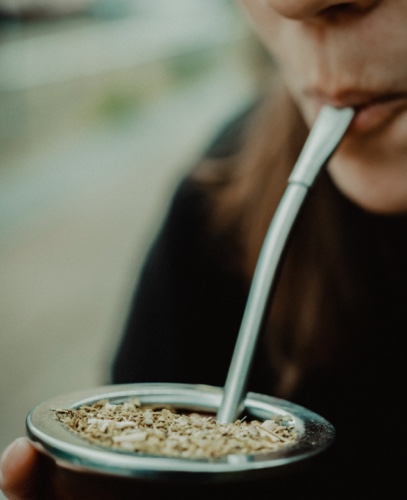 A Wellness Routine Steeped in Tradition

Sipping on yerba mate is practically a sport in South America. Here’s why we should all consider joining in.

When the Going Gets Rough, How Do You Want To Show Up?

Tragedy spares no one. Here’s how to best support those you love when times get tough. 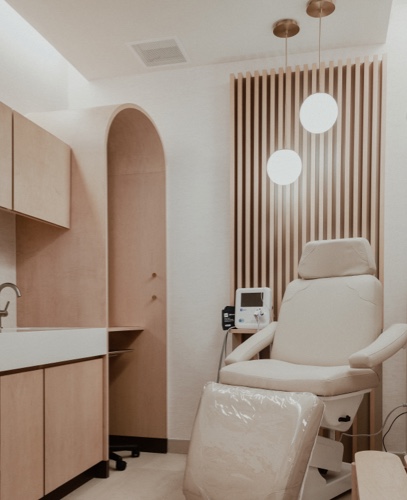 Get well on your way with targeted nutritive support administered in less time than it takes to say "wheels up" at our airport-based wellness centers. 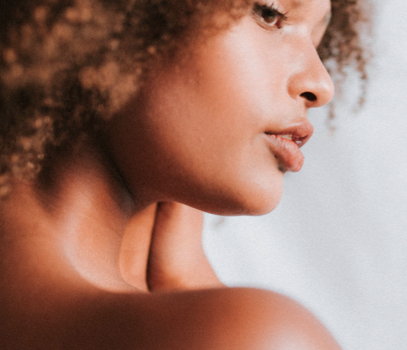 How to get smooth, shiny hair all summer long, without sacrificing health and wellness. 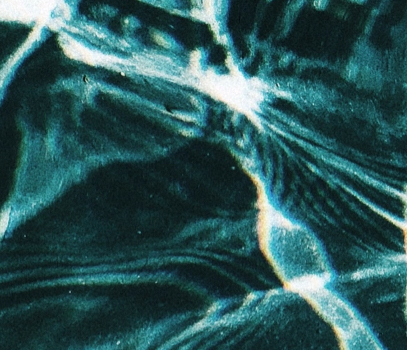 Get Well on Your Way: IV Drip Therapy 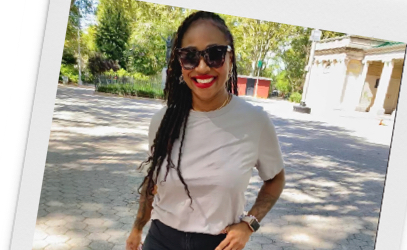