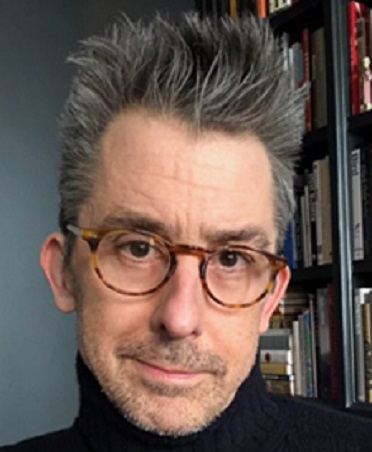 I’ve been fortunate in my travels. As a writer sent on assignment, I’ve had the opportunity to stay in some of the world’s great hotels and resorts — and have someone else foot the bill.

And when I think of the best place I ever spent the night, I always come back to one night in Venice. It wasn’t the Gritti Palace or the Bauer or the Cipriani. No, it was the Santa Lucia. Otherwise known as the central train station.

This was years ago, on my first trip to Europe. I was 24. In the spring of that year, I had just lost my first job after college when the business went bust. I had managed to save up a few dollars, so I bought a backpack, booked a flight to London, and for the next couple of months I bummed around Europe, getting maximum value out of my Eurail Pass. Since my money was tight, I soon figured out a cheap way to sleep; I’d take the train into a city or town and spend the day, then I’d catch a night train and sleep on the train. It was a great deal; I got a decent place to sleep and in the morning I was in some place entirely new.

And that was my plan for Venice, since there were no cheap rooms to be found, let alone even moderately priced places. But when I showed up at the train station that night, ready to catch the train to Berlin, there was complete chaos. I soon learned the crews had gone on a sciopero selvaggio — a wildcat strike — and no trains were running. What happened next is that kind of thing that is the best kind of experience that travel gives us. I sat down on the steps of the train station, trying to think what my options were. As I was realizing I had no options, a group of people my age called to me. “Hey, you stuck too? Come join us.”

It was a group of kids my age — a few from Italy, a few from the U.K. One of them had a guitar. All of them had bottles of wine, slabs of cheese and sausage. We spent the rest of the night on the steps, sharing the food and conversation — as well as drinking and singing and laughing.

The Brits call spending the night outside “sleeping rough.” But that night, as I fell asleep on the steps of the Santa Lucia, my head propped on my backpack and watching the moon’s reflection shimmer on the waters of the Grand Canal, all I could think was that I was sleeping not rough, but very refined. It’s a vision I’ve thought of many times in the years since.

In the morning, the trains were running again. All of us bid so long and we found our way to different tracks, bound for different routes. Yet all of us were now bound together by an unforgettable — and free — night.